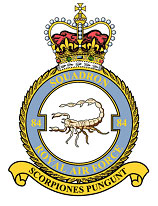 Stanley Hugh Winkley was born in Stratford, Essex on June 3, 1893 and was the 3rd youngest son of Samuel and Deborah Winkley, He was educated at the Forest Gate School, Stratford, and then at Lord William’s School, Thame, (1906-1908).

Trained as an electrical engineer, he was admitted into the Institute of Electrical Engineers in 1912. In April 1915 he relinquished his position with The Lancashire Dynamo and Motor Company at Manchester in April 1915 in order to serve in HM Forces.

During officer training, he transferred to the Royal Flying Corps, learning to fly at Oxford, obtaining his ” Wings ” in August, 1917.

Posted to France in September, 1917 with 18 Squadron (flying DH4’s), he was in aerial fighting in the Albert Sector. After a spell back in England with 35 Training Squadron and 85 Squadron, he returned to France in February, 1918 to 84 Squadron flying SE5 aircraft.

On April 1 flying from an aerodrome at Bois de Roche, north-east of Abbeville, he left on a bombing mission. It was believed he crashed in a wood near Mezieres, but neither his body nor aircraft were ever found, one of 17 airmen lost on the first day of the official formation of the Royal Air Force. He is commemorated on the Arras Flying Services Memorial.

In Thame, Lieutenant Winkley is remembered on the LWS memorial board. 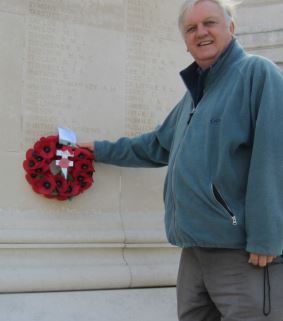