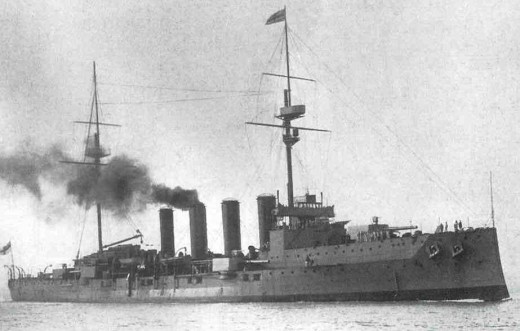 Remembering the Battle of Jutland, 100 years on…

Poppies and forget-me-nots will be scattered today at sea in remembrance of more than 8,500 sailors who died in the First World War’s greatest naval clash.

HMS Black Prince, a Cruiser, became separated from the rest of the British Fleet and was engaged by up to six German ships, including four battleships, and was hit by at least twelve heavy shells and several smaller ones. She sank within 15 minutes, with no survivors from her crew of 857 men.

230875 Able Seaman Frederick George Beames Hake, was recorded as killed in action on 31st May 1916, aged just 26, and is remembered on the Portsmouth Naval Memorial, Southsea Hampshire.