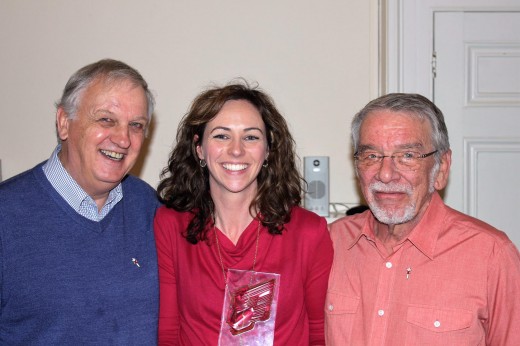 Thame thanks the work of Victoria

Pleased to see so many project supporters including most who attended the Battlefield Tour with Victoria.

Image attached is Victoria with Dave Bretherton and Mike Dyer who arranged the gathering with Patsy Baker.