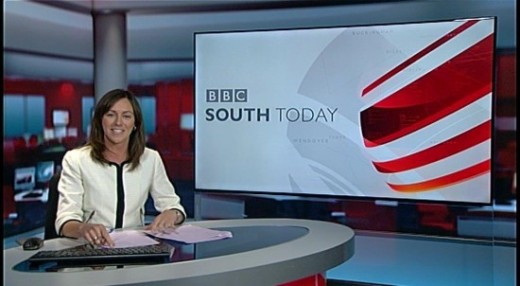 Memories of the battlefield tour will forever remain in the archives of BBC Oxford, thanks to the amazing work of Victoria Cook and her colleagues.

The videos that she has produced (and aired across four separate nights in November)  are now available to be viewed on the following links:

What a fantastic Christmas gift from the BBC Oxford team. Seasons greeting to you all. 2016 promises to be an even bigger year.