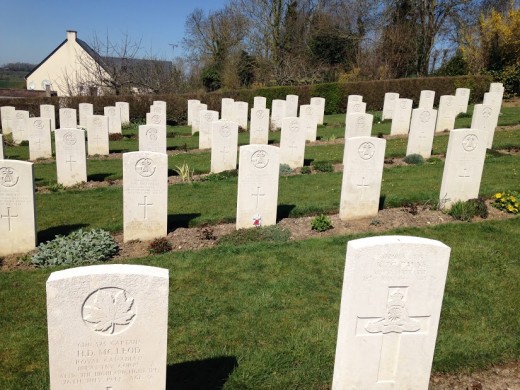 This special supplement is dedicated to the Commonwealth Graves Commission gravestones and battlefield cemeteries. There was much discussion – and argument– as to the type of permanent marker that individual British graves should have. The decision was made not to have a cross, but a standard sized headstone for every soldier, representing equality in death whatever a man’s rank or religion.

We also focus on the different designs of other countries involved in the wars.